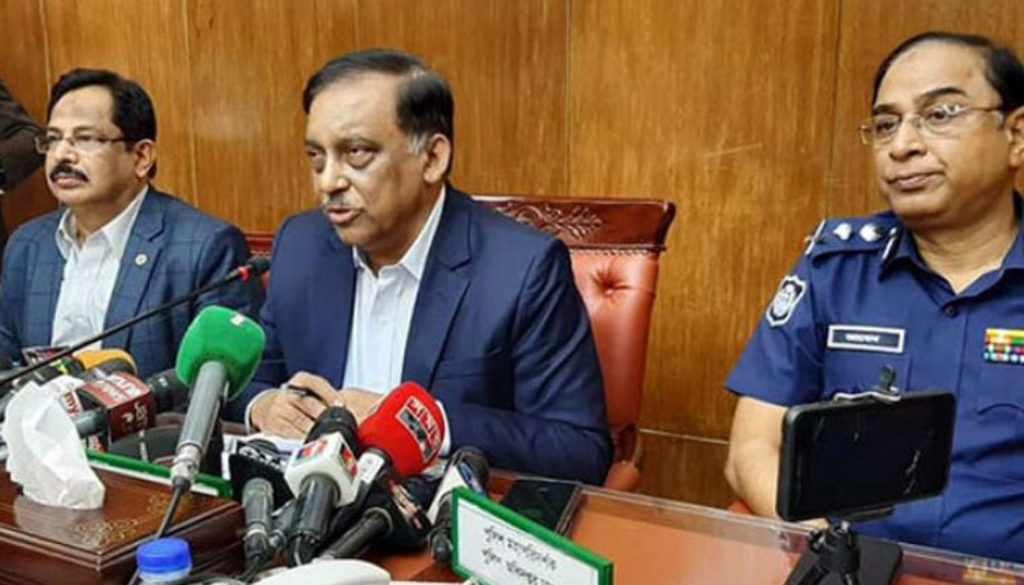 “Police pressed the charge sheet accurately…. I am hoping that the trial of the murder case will be held swiftly,” he told journalists after a meeting on law and order situation at the ministry conference room at secretariat in the capital on the occasion of the Victory Day celebration.

The minister said, “We tried to press an accurate charge sheet. We hope that the investigating agency Detective Branch of police has pressed the charge sheet accurately.”

Replying to a query about detention of all the accused involved in Abrar killing, he said drive to arrest fugitive accused is going on, adding, “They will be detained soon as there is no scope to flee from the country.”

Earlier, Abrar Fahad, 22, a second-year-student of electrical and electronics engineering (EEE) department of Bangladesh University of Engineering and Technology (BUET) was beaten to death on BUET campus on October 7. He was a resident of Sher-E-Bangla Hall.

Confirming the matter to BSS, investigation officer (IO) and DB inspector Wahiduzzaman said of the total number of accused, 21 have been arrested so far in the case.