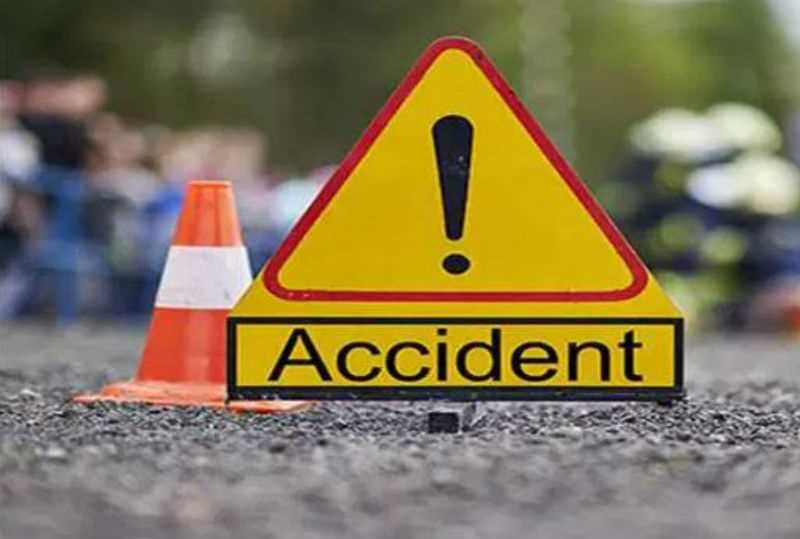 A six-year-old boy was killed after a speeding bus hit him in front of Samad Market in Jatrabari area of the capital on Wednesday afternoon.

The deceased was identified as Md Milon, son of Md Kayum Mia, resident of Balasi Ghat village in Sadar upazila of Gaibandha.

Md Saddam, a cousin of Milon, said a bus of Turag Paribahan hit the child at the area at around 2:00pm, leaving his critically injured.

The body has been kept in DMCH morgue for autopsy, he said.