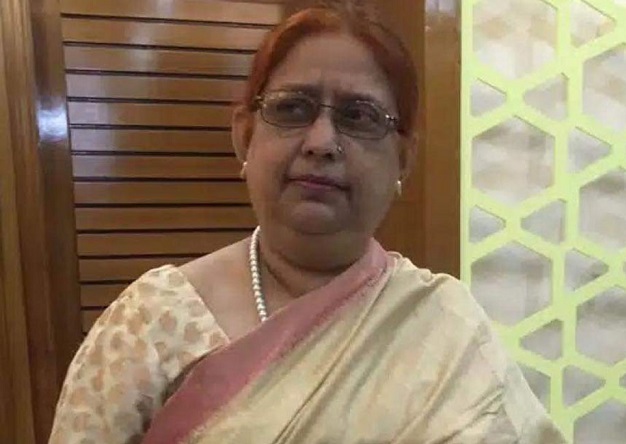 A Dhaka court sent three persons to jail on Wednesday in a case lodged over recent double-murder that took place in capital’s
Dhanmandi area.

Dhaka Metropolitan Magistrate Morshed Al Mamun Bhuiyan passed the order as police produced the accused after end of their one-day remand in the case. Investigation officer (IO) and detective branch (DB) inspector Robiul Alam pleaded to keep them behind bars.

The case was handed over to DB on November 4 for probing and a team of DB south zone arrested prime suspect Survi from BNP Bosti area in capital’s Agargaon at around 6.30 pm on the same day.