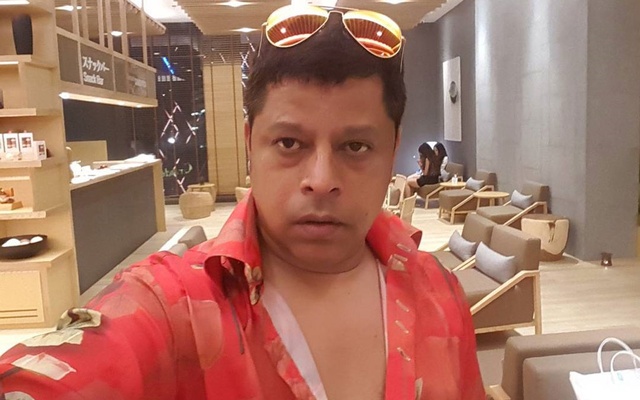 A Dhaka court on Wednesday placed online casino kingpin Salim Pradhan on a seven-day fresh remand in a graft case.

Dhaka Metropolitan Sessions Judge KM Imrul Qayesh passed the order in presence of the accused. Earlier on November 3, the court set today to hold hearing on a plea to take Salim into a 10-day remand in the case.

The IO filed the case against Salim on October 27 for amassing illegal wealth of around Taka 12.27 crore.