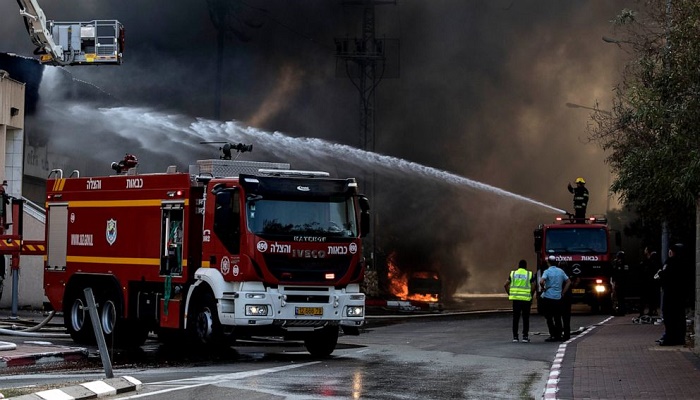 Israeli airstrikes killed more Islamic Jihad militants in Gaza Strip on Wednesday as rocket fire toward Israel resumed after a brief overnight lull, raising the death toll in the strip to 16 Palestinians in the heaviest round of fighting in months.

The Israeli military said more than 250 rockets have been fired at Israeli communities since the violence erupted following an Israeli airstrike that killed a senior Islamic Jihad commander accused of being the mastermind of recent attacks, reports AP.

The latest fighting brought life in much of Israel to a standstill. Schools remained closed in Israeli communities near the Gaza border and restrictions on public gatherings continued as rockets rained down — albeit in lesser ferocity than during the relentless barrage the previous day.

Those attacks came after the early morning strike on Tuesday killed Bahaa Abu el-Atta and his wife as they were sleeping. Rocket fire from Gaza reached as far north as Tel Aviv, and two people were wounded by debris.