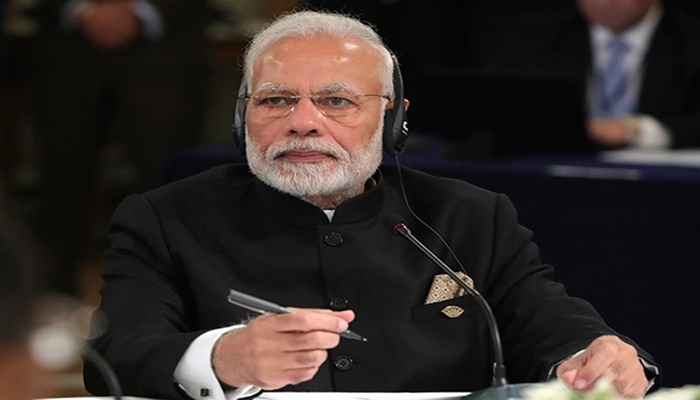 Indian Prime Minister Narendra Modi will attend the BRICS Summit in Brasilia of Brazil on Wednesday, his sixth since he assumed office in 2014.

The 11th edition of the conference will focus on strengthening ties among the world’s five major economies — Brazil, Russia, India, China and South Africa — in key areas such as digital economy, science and technology, and also build mechanisms for counter-terrorism cooperation, reports The Indian Express.

New Delhi views this as a potential for cooperation, as the leaders have more in common than their predecessors.

The event will be an opportunity for New Delhi to lay the groundwork for hosting the 2021 Summit scheduled in India.