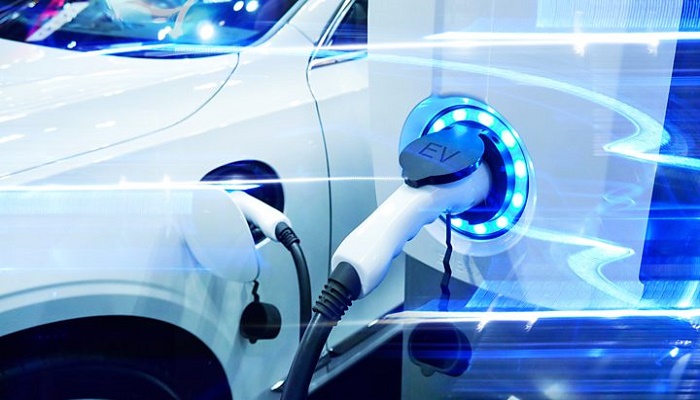 The US electric vehicle industry Tesla's chief executive, Elon Musk, has said Berlin will be the site of its first European factory as the carmaker's expansion plans power ahead.

Mr Musk said the firm would also build an engineering and design centre in the German capital.

Tesla previously said it aimed to start production in Europe in 2021, reports BBC.

The moves come as the firm, which has also invested heavily in a Chinese factory, faces intensifying competition in the electric vehicle industry.

Mr Musk made the announcement at an awards ceremony in Germany on Tuesday.

The focus on Germany comes amid rising appetite for electric cars in Europe.

Over the coming years, the biggest electric car production plants will be in Germany, France, Spain and Italy, industry analysis showed.

Some 16 large-scale lithium-ion battery cell plants are confirmed or due to begin operations in Europe by 2023.

Tesla's European plans comes as the carmaker also moves ahead with a $2bn (£1.6bn) factory in Shanghai.

The firm is looking to ramp up production in China, the world's biggest car market, where sales have been hurt by tariffs triggered by the US-China trade war.

The Shanghai facility will produce Model 3 and Model Y cars.