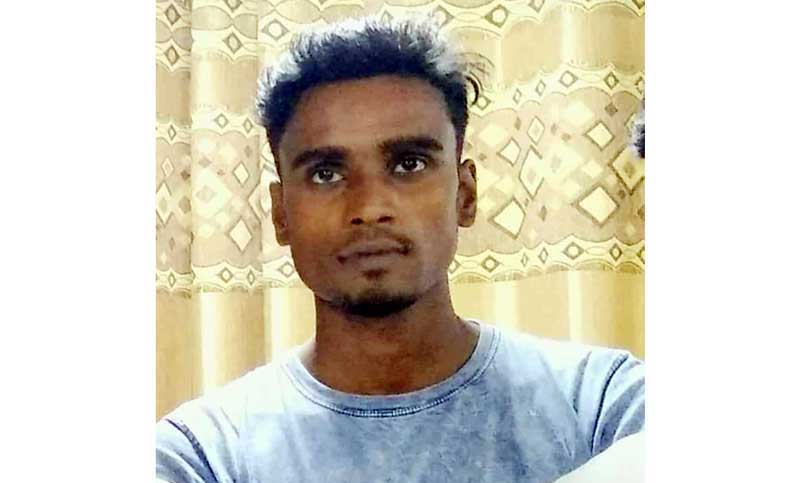 A college student was killed as a motorcycle on which he was riding hit a roadside tree at Shajahanpur upazila in Bagura on Tuesday night.

The deceased was identified as Enamul Haque, 24, son of Mojahar Ali, hailing from Chakjora Tuapara village at Ashekpur union of the upazila.

He was a student of class eleven in Bogura Government College.

Firoj Alam, chairman of Ashekpur Union Parishad, said that the motorcycle hit a road side tree after he lost control over it while he was going to Chakjora area, leaving him injured.