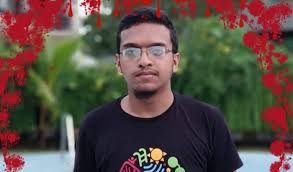 Sources at Dhaka Metroploitan Police (DMP) confirmed it to media.