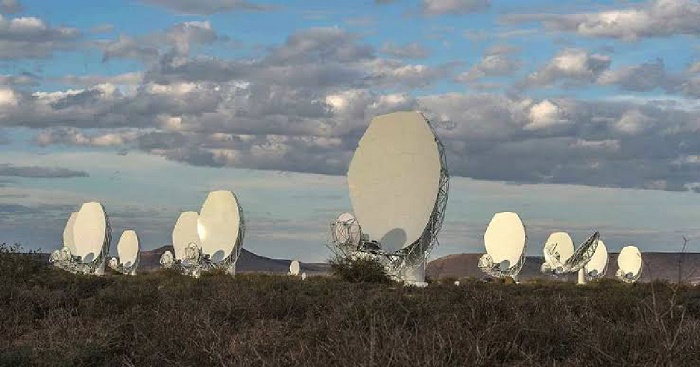 During its plenary sitting, the NA, or the lower house of parliament, gave the green light to the convention concerning the establishment of the Square Kilometre Array (SKA) Observatory, said spokesperson Moloto Mothapo.

It follows an international treaty signed this March in Rome, which creates an intergovernmental organization overseeing the delivery of the SKA Observatory.

As one of its founding members, South Africa needs the convention to be ratified by national parliaments for the observatory to come into existence.

It is the first and only science intergovernmental organization where Africa plays a strategic leading role, said Mothapo.

The convention now goes to the National Council of Provinces, or the upper house of parliament, for approval.

The SKA Observatory is an international mega-science project aimed at building the world's largest and most sensitive radio telescope, which will be co-located in Africa and Australia.