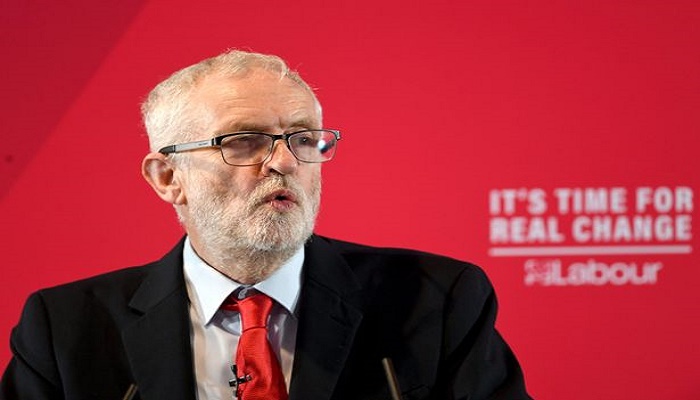 UK Labour Party is reportedly suffering a second cyber-attack after saying it successfully thwarted one on Monday.

The party says it has "ongoing security processes in place" so users "may be experiencing some differences", which it is dealing with "quickly", reports BBC.

The Distributed Denial of Service (DDoS) attack floods a computer server with traffic to try to take it offline.

The BBC's Gordon Corera has been told Monday's attack was not linked to a state.

Earlier, a Labour source said that attacks came from computers in Russia and Brazil.

Our security correspondent said he had been told the first attack was a low-level incident - not a large-scale and sophisticated attack.

A National Cyber Security Centre spokesman said the Labour Party followed the correct procedure and notified them swiftly of Monday's cyber-attack, adding: "The attack was not successful and the incident is now closed."

Meanwhile, Labour has denied that there has been a data breach or a security flaw in its systems after the Times reported the party's website had exposed the names of online donors.

DDoS attacks direct huge amounts of internet traffic at a target in an effort to overwhelm computer servers, causing their software to crash.

They are often carried out via a network of hijacked computers and other internet-connected devices known as a botnet.

The owners of which may be unaware their equipment is involved.

DDoS attacks are not normally recognised as being a hack as they do not involve breaking into a target's systems to insert malware.