HC rules over cabinet recommendations in 9th wage board award 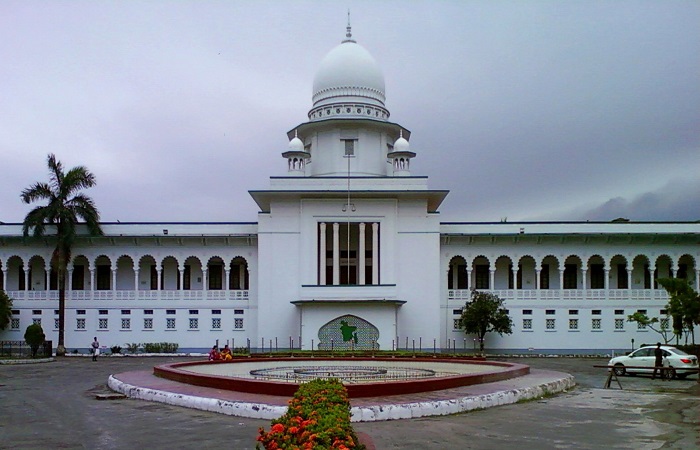 The High Court (HC) issued a rule asking the authorities concerned to explain as to why it shall not declare illegal three recommendations made by a cabinet committee in ninth wage board award for journalists and workers of newspapers and news agencies.

A High Court division bench comprising Justice Moyeenul Islam Chowdhury and Justice Khandaker Diliruzzaman passed the order, also asking as to why the journalists and employees of electronic media shall not be brought under the ninth wage board facilities.

The court asked the information secretary and the labour secretary to come up with the explanations within the next four weeks.

The three cabinet committee recommendations are – journalists and workers of newspapers and news agencies would pay their income tax themselves, and they would get one-month gratuity and the ninth wage board would be implemented in phases.

The court passed the order after holding hearing on a writ petition filed by Chattogram Journalists Union (CJU) general secretary Hasan Ferdous. The petitioner filed the writ, saying the recommendations are contrary to other decisions in the ninth wage board gazette.