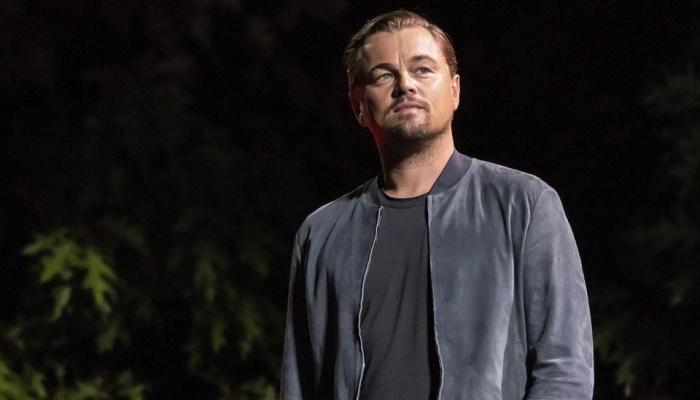 But he can hardly be described just as an actor anymore. DiCaprio in recent years has switched focus from the movies to his longtime passion: environmental conservation, reports Hindustan Times.

In 1998 DiCaprio established the Leonardo DiCaprio Foundation, a non-profit organisation devoted to promoting environmental awareness, just a year after he achieved global stardom with the success of Titanic.

The organisation’s primary agenda is to spread awareness about global warming.

Through his foundation, DiCaprio has raised millions of dollars for the cause. He has also used his influence to raise awareness about environmental issues that wouldn’t normally get media attention, especially in India.

The drought in Chennai became a global issue. Leonardo Di Caprio was concerned about the drought even though he is in the US.