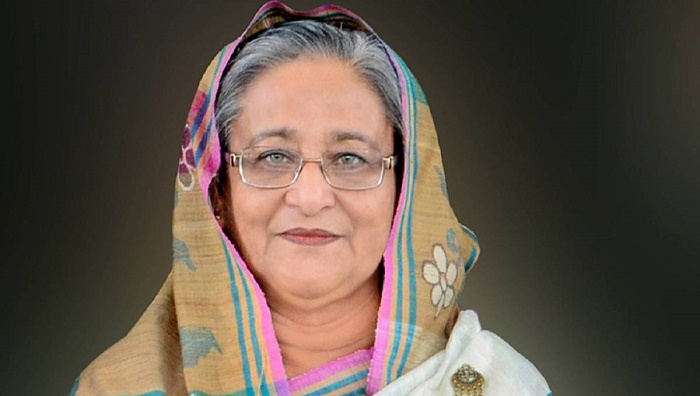 “Since our economy is agriculture-dependent one, industrialisation is badly needed for reducing dependent on agriculture,” she said while addressing the 34th meeting of the Board of Governors of the Bangladesh Export Processing Zones Authority (BEPZA).

Sheikh Hasina, also the Chairperson of BEPZA Board of Governors, presided over the meeting held at the Prime Minister’s Office.

The Prime Minister, however, said it is needed to be careful so that food production is not affected during industrialization.

“We’ll have to pay a special attention so that our food production doesn’t decline. Our goal is to increase food production and ensure food safety with the rise in our population. The demand for food will never fall in the world. Instead, it’s increasing day by day,” she said adding, “We’ll have to go ahead with the industrialisation protecting the environment.”

She praised the role of BEPZA in the industrialisation process saying that BEPZA has been contributing enough to this end. “So, Bangladesh is receiving local and foreign investments.”

This investment-friendly atmosphere has been created due to young workforce, prolong political stability and continuation of democratic process, said Sheikh Hasina.

At the meeting, BEPZA Executive Chairman Major General SM Salahuddin Islam made a presentation on the activities of the regulatory body and the implementation process of decisions taken in the 33th meeting of the BEPZA board of governors.