Ranga apologises for his derogatory remark on Shaheed Noor Hossain 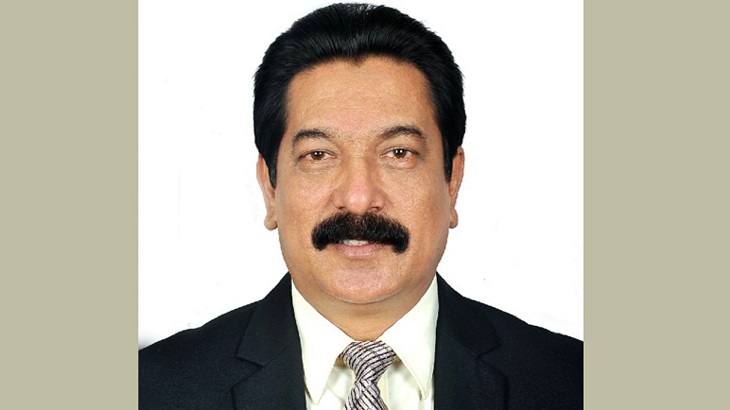 Moshiur Rahman Ranga, Secretary General of Jatiya Party (JP) has apologised to Noor Hossain’s mother for his previous derogatory remarks on her son.

The JP leader, in a press release issued on Tuesday, expressed that he was repentant for his remarks about Shaheed (Martyr) Noor Hossain.

The news statement was sent from the office of the Chairman of the Jatiya Party and was signed by JP’s joint office secretary MA Razzak Khan.

In the statement, he said, “My sincere apologies to Noor Hossain’s mother as she was hurt by my statement which was made unintentionally. At the same time, I have withdrawn that particular statement.”

Noor died during the pro-democracy movement on November 10 in 1987 during the regime of Jatiya Party founder H M Ershad.

This derogatory comment of the JP leader triggered mass criticism in the political arena of the country and social media platforms, including Facebook.

In protest of such comment, Morium Bibi, mother of Shaeed Noor Hossain, staged a sit-in programme in front of the Jatiya Press Club in the capital. Noor’s family members also joined her in that programme.

Morium Bibi demanded that JP leader has to beg apology for his derogatory remarks about her son Noor Hossain.

“Noor Hossain is not only my son, but also son of the people. He (Moshiur Rahman Ranga) called the son of people as a drug addict. If he was a drug addict youth, then he couldn’t sacrifice his life for the sake of the country. I want justice from the people as well as the Almighty Allah,” she said.