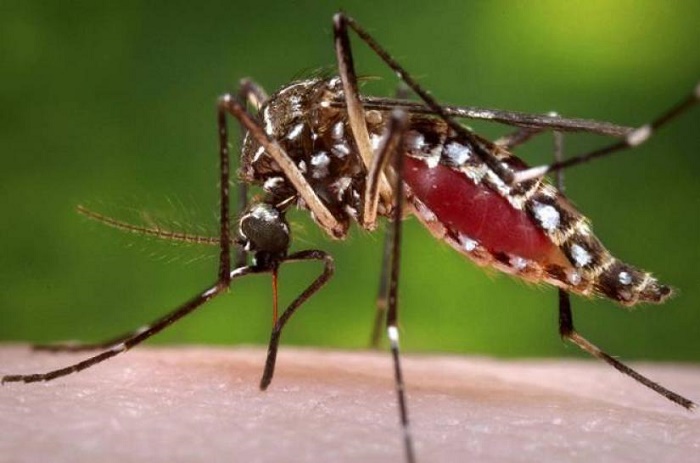 The High Court (HC) on Tuesday formed a two-member judicial probe committee to find out the persons who are responsible for failure to check mosquito-borne disease dengue.

The HC, during hearing on a suo-moto rule, said the probe committee will find out the negligence of the authorities and the reasons for their failure in controlling Aedes mosquito breeding.

The probe committee members were also asked to take experts’ opinion from the representatives of Environmental Planning and Climate Protection Department, icddr,b, department of health services and two professors from Dhaka University and Jahangirnagar University.

Deputy Attorney General Kazi Mainul Hosen, during today’s hearing, placed a report of the Health Ministry to the HC stating that 112 people have died so far in dengue fever across the country this year.

Mentionable that the committee will be headed by a judge of Dhaka District and Sessions Judge’s Court while the another member will be a joint secretary.