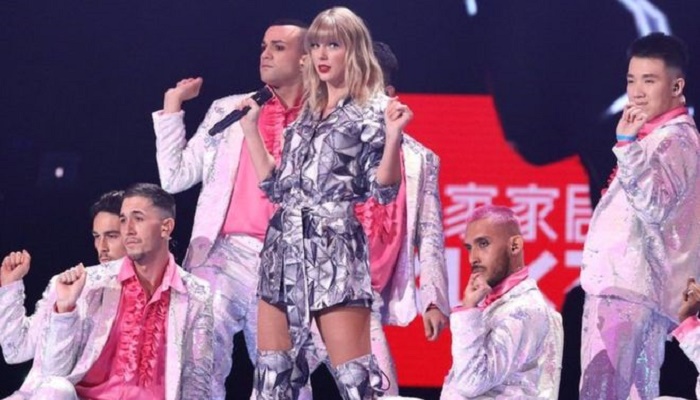 It marked Alibaba's first Singles' Day since the exit of its colourful founder, Jack Ma.

He was replaced as executive chairman by Daniel Zhang earlier this year after stepping down to focus on philanthropy and education.

The firm said sales reached $1bn in a little over one minute of trading on Singles' Day.

The shopping festival began in 2009 with participation from just 27 merchants as an event to raise awareness about the value of online shopping. More than 200,000 brands are participating in this year's event.