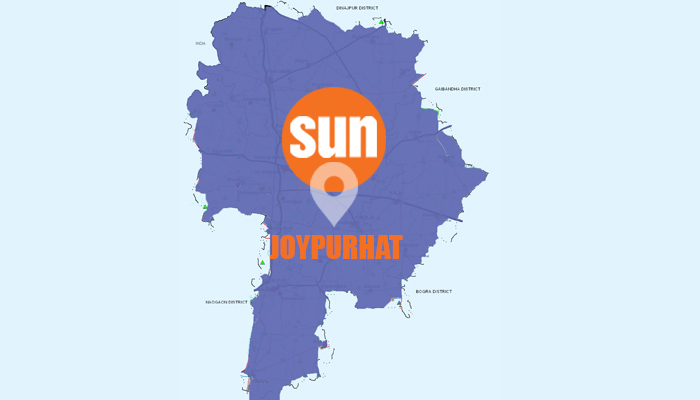 A man was allegedly slaughtered by his step-brother over land dispute at Dashra Fakirpara village of Khetlal upazila in Joypurhat on Monday night.

Villagers caught the wrongdoer Saddam Hossain and handed over to police after the brutal incident.

The deceased was identified as Khajamuddin, 65, son of late Jasim Uddin.

Siddiqur Rahman, officer-in-charge of Khetlal Police Station, said that Khajamuddin has been involved in a long-running dispute over a piece of land with Saddam Hossain.

On Monday night, Khajamuddin locked in an altercation with Saddam Hossain at the area. At one stage, Saddam attacked Khajamuddin and slaughtered him with a sharp weapon (locally known as hasua), leaving him dead on the spot, the OC said.

Later the body was sent to Joypurhat Adhunik Dictrict Hospital’s morgue for an autopsy, he said, adding that a process is underway to file a case in this connection.