Man stabs wife to death over her liking for Hrithik Roshan, hangs himself 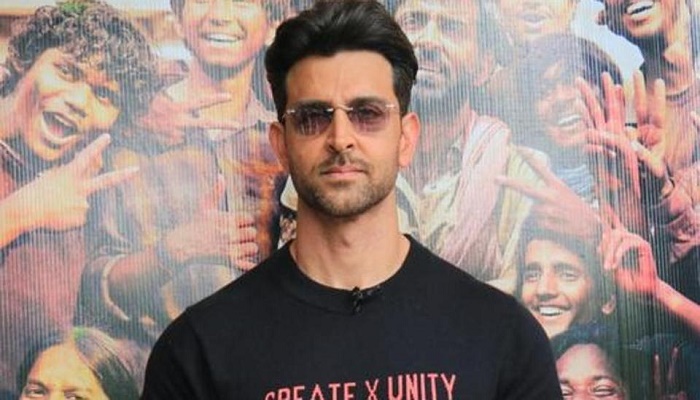 A 33-year-old man in the US allegedly stabbed his wife to death and then hanged himself because he was jealous of her liking for Bollywood actor Hrithik Roshan, according to a media report.

Dineshwar Budhidat of Queens fatally stabbed his wife Donne Dojoy, 27, who worked as a bartender and then hanged himself from a tree on Friday, a report in The New York Post said.

The report said Dojoy had moved out of her apartment where she lived in with her husband but had agreed to stop by the place to watch a movie and be with Budhidat. But later in the evening, Budhidat texted his wife’s sister, saying he had killed her, and instructing that the key to the apartment could be found under a flower pot, police sources said later Friday.

He then left behind his wife’s stabbed body and hanged himself from a tree in a field nearby, the report said.

The New York Daily News reported that Budhidat had assaulted her weeks after they got married in July. Dojoy even had an order of protection against Budhidat that came in a court case which stemmed from his arrest in August for slapping and strangling Dojoy a week earlier inside their Queens apartment.