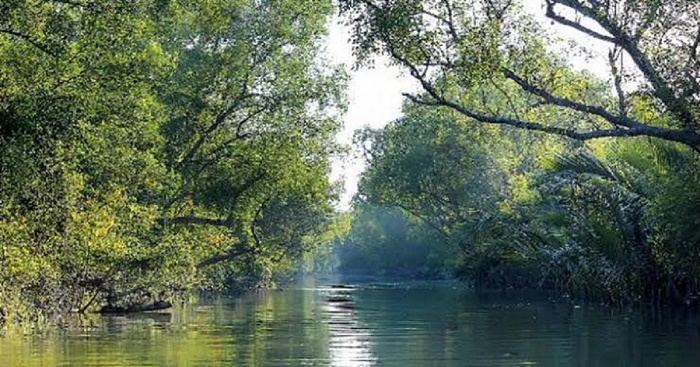 Noting that the Sundarbans helped minimise the intensity of cyclone ‘Bulbul’ as well as the extent of damages in the coastal belt, Transparency International of Bangladesh (TIB) on Monday demanded that maximum measures be taken immediately to protect the world’s largest mangrove forest in the country’s own interests.

It also called for stopping work on the coal-fired Rampal Power Plant and industries around the Sundarbans that poses a great risk to it.

“The contributions of the Sundarbans towards protecting this region from most of the storms and tidal surges as a shield are undeniable. The Sundarbans has been protecting the lives and resources of Bangladesh, one of the world’s most disaster-prone regions, for years being an impenetrable protection belt,” TIB Executive Director Dr Iftekharuzzaman said in a statement.

He said the mangrove forest reduced the intensity of very severe cyclone Bulbul, which later weakened into a severe one, before it made landfall in Bangladesh. “It was acknowledged by the authorities concerned, including the Bangladesh Meteorological Department,” he said adding that the mangrove forest prevented extensive damages during natural disasters like Sidr and Aila in the past, too.

“The Sundarbans not only acts as a shield from natural disasters, but also protects the biodiversity and geological features of the region and the livelihood of people. That’s why Bangladesh has to take highest measures to protect the forest,” the TIB chief said.

He said multiple risky industrialisation process, including power plants at Rampal, Taltali and Kolapara, is on around the Sundarbans ignoring concerns which is putting the mangrove forest on the brink of destruction.