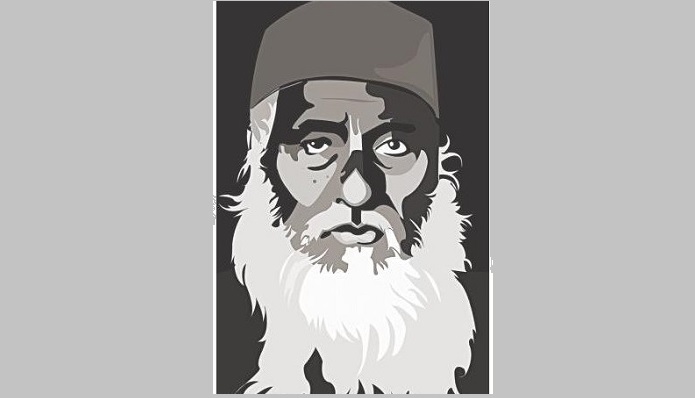 BNP will observe the 43rd death anniversary of Maulana Abdul Hamid Khan Bhasani, the leader of the masses, with due respect amid various programmes on November 17.

It said the party has also formed a national committee headed by its vice-chairman Abdullah Al Noman to observe the day. BNP vice chairman Shamsuzzaman Dudu has been made member secretary of the committee.

Bhasani, popularly known as 'Majlum Jananeta', the leader of the downtrodden, passed away on November 17, 1976.

Bhasani was a popular leader in his fight against imperialism and oppression of Pakistani rulers. He led the historic Farakka March in 1976 to ensure Bangladesh's just rights to the share of the Ganges River water.

Party sources said a BNP delegation comprising senior leaders will place wreaths at the grave of Bhasani at Santosh in Tangail, and offer fateha there on November 17.

Besides, the party will arrange a discussion in the capital in observance of the day.