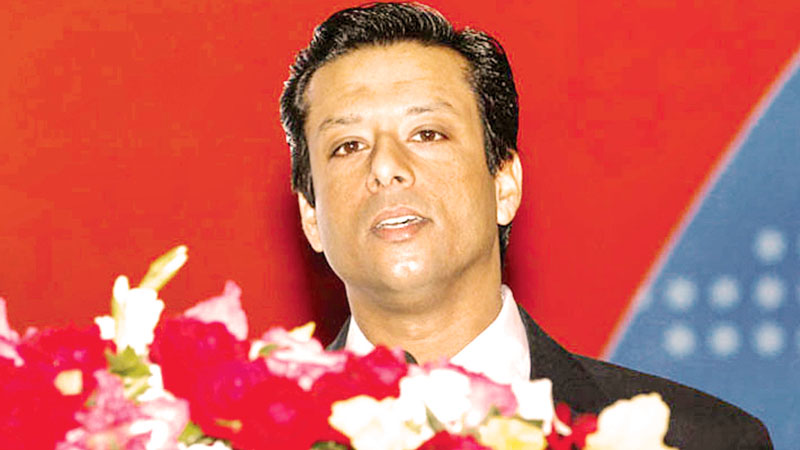 The announcement came in the triennial council of the upazila unit of Bangladesh Awami League held at Pirganj upazila parishad auditorium on Monday.

In the council, Advocate Azizur Rahman Ranga and A S M Tajimul Islam Shamim were made president and general secretary respectively.

However, Joy has been made No. 1 member of the committee.