Bangladesh to get financially benefited from LPG export : Nasrul Hamid 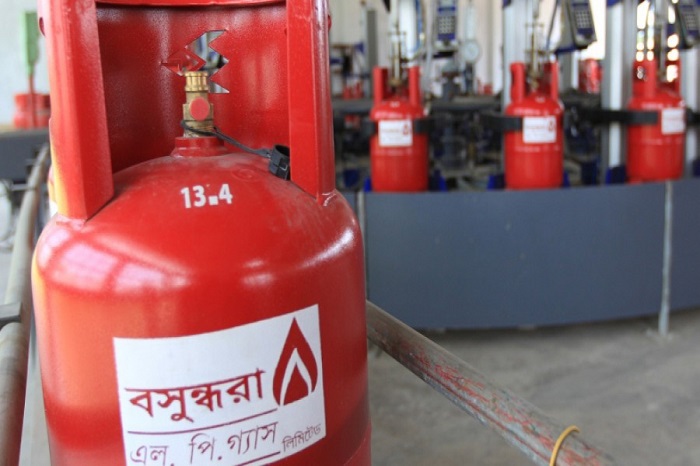 Bangladesh would be financially benefited by exporting Liquefied Petroleum Gas (LPG) commercially to abroad as the country now producing nearly 7.2 lakh tones jointly in the public and private sector.

“ Country’s existing infrastructural strength for producing LPG is more than that of it’s [LPG’s] demand and the total amount of the fuel. Therefore, the country has a opportunity to export it commercially after meeting domestic demand,” State Minister for Power, Energy and Mineral Resources Nasrul Hamid told this in the House while responding to a query made by treasury bench lawmaker Khondoker Momota Hena Lovely in the question-answer session at the Jatiya Sangsad.

The LPG has already been newly introduced into the country’s export items after the Prime Minister’s visit to India on last October, this year, he said. The country is now producing nearly 7.2 lakh tons LPG while it was only 65,000 tons in 2009.

At present, a total of 24 companies are importing, cylindering and marketing the LPG and more few organizations will connect with the LPG production process soon, said the state minister.

Besides, the LPG manufacturing capacity is comparatively more than the demand and accumulated amount of the produced gas, he added.