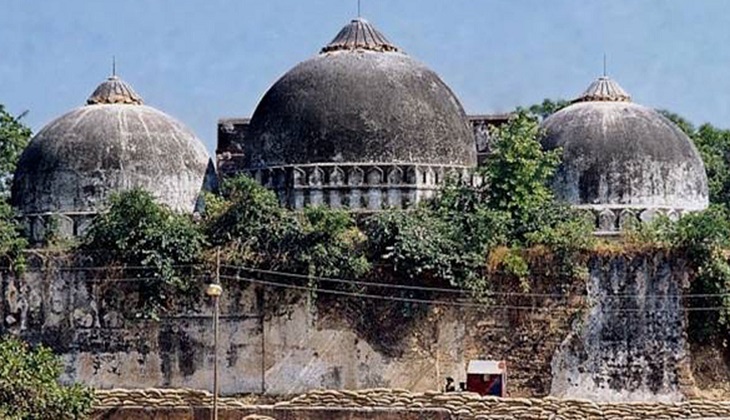 Indian police have arrested dozens of people for social media comments that allegedly threatened "communal harmony" after the Supreme Court awarded a holy site once used for a mosque to Hindus, officials said Monday.

The site in the northern city of Ayodhya has in the past caused religious riots that have left thousands dead.

Security forces have been on alert since the verdict was announced on Saturday and remained on the city's streets as hundreds of thousands of Hindu pilgrims began arriving on Monday ahead of a religious festival. Hindu and Muslim leaders have called for calm.

At least 77 people were arrested in the northern state of Uttar Pradesh -- where Ayodhya is located -- after the Supreme Court decision, a police statement said.

Authorities acted against more than 8,270 posts, with steps including "reporting the posts to the social media platform" and "directly messaging the user to delete the message," the statement said.

A top Uttar Pradesh official said that several WhatsApp groups were asked to restrict their activities, according to media reports.

Eight other arrests were reported in the central state of Madhya Pradesh for social media comments.

A jail warden in the city of Gwalior was also arrested for celebrating with fireworks after the Hindu court victory.

A mosque had stood on the Ayodhya site for almost five centuries, but Hindus claim it was built on the birthplace of the warrior god Rama and a mob tore it down in 1992, setting off riots in which 2,000 people were killed.

Muslims are to be given a separate plot of land in the city to build a new mosque under the Supreme Court ruling. Several Hindu nationalist leaders still face trial over the 1992 demolition.

More than one million Hindu pilgrims are expected in Ayodhya on Tuesday for an annual full moon religious festival.