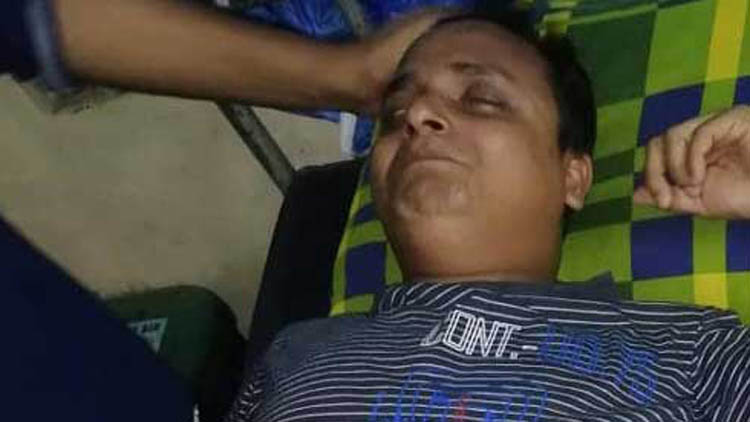 The victim Shukkur Ali, a third-year student of Philosophy department of the university, alleged that Chhatra League activist Morshedul Alam abused and beat him over a trivial matter.

According to the eyewitnesses, BCL activist Morshedul Alam Rifat, a student of management department who is also a member of the shuttle train-based BCL group “Bijoy”, indiscriminately beat up Shukkur around 8:30pm in front of Suhrawardy Hall.

Morshedul started abusing and beating Shukkur after the victim had touched him accidentally with elbow while buying dinner from a stall on the campus around 8:30pm on Sunday, alleged Shukkur.

“I had a surgery in my left eye seven months ago. Both my eyes are disabled. He asked me to stand still when I accidentally touched him. We had a brawl at the time,” he said.

“At one point he started assaulting me. My classmates rescued me and admitted to the university medical centre,” he added.

Shukkur further said, “I said sorry to Rifat. I told him that it was unintentional and happened as I am visually impaired, said Shukkur.