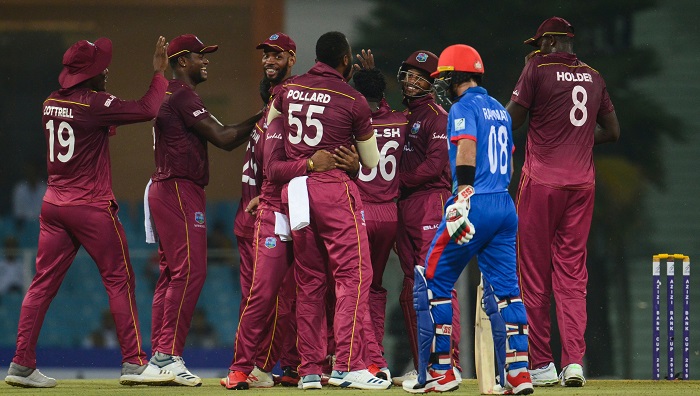 West Indies skipper Kieron Pollard won the toss and elected to bowl in the third one-day international against Afghanistan in Lucknow on Monday.

The West Indies, who have already taken an unassailable 2-0 lead in the three-match series, made two changes from their previous win on Saturday.

"Credit must be given to the players. Guys have stuck to the plans," Pollard said at the toss.

"It's another opportunity for us to showcase our skills. We need to make something happen. You are always in the game if you keep your head levelled."

Rashid said he would have chosen to bat first anyway as the minnows search for a consolation win.

"It looks a good track to bat on. Dew wasn't a big factor. We have a good spin attack," said Rashid.