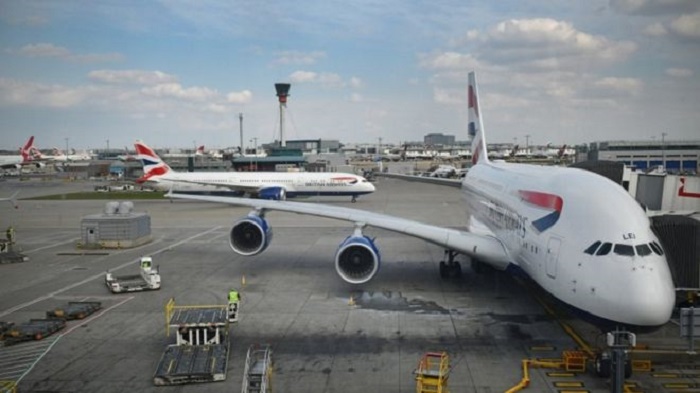 It could mean extra annual emissions equivalent to that of a large town.

BA said it was common to carry extra fuel for "operational, safety and price reasons".

Cost savings made on a single flight can be as small as just over £10 - though savings can run to hundreds of pounds.

Researchers have estimated that one in five of all European flights involve some element of fuel tankering.

The practice on European routes could result in additional annual greenhouse gas emissions equivalent to that produced by a town of 100,000 people.