PSG goalkeeper Navas out injured for at least two weeks 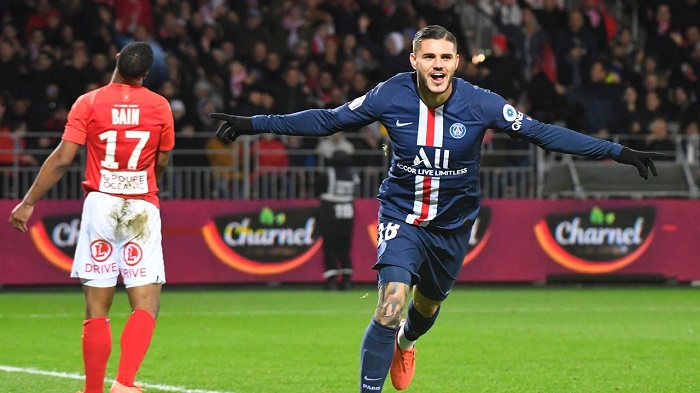 Paris Saint-Germain goalkeeper Keylor Navas has been ruled out of action for at least two weeks with a thigh injury, the Costa Rican football federation (FEDEFUT) announced on Sunday.

The former Real Madrid number one pulled out of PSG’s 2-1 win at Brest on Saturday after injuring himself during the warm-up.

The problem will rule him out of Costa Rica’s upcoming CONCACAF Nations League games against Curacao and Haiti, on November 15 and 18, and faces a race to be fit in time for PSG’s Champions League match at Real Madrid on November 26.

Sergio Rico stepped in at Brest to make his Paris debut after joining on loan from Sevilla.