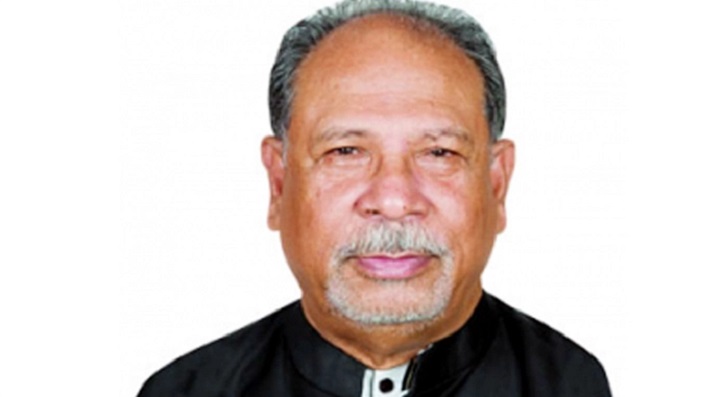 The Appellate Division of the Supreme Court on Monday stayed the six-month bail of former textiles and jute minister Abdul Latif Siddique in a graft case filed over misuse of power and corruption in selling a state-owned property.

A four-member Appellate Division bench led by Chief Justice Syed Mahmud Hossain stayed the bail till November 17 on an appeal by the Anti-Corruption Commission (ACC).

The bench has asked the commission to file a leave-to-appeal by November 17, ACC lawyer Advocate Khurshid Alam Khan said.

Siddiqui was granted the interim bail by the High Court on November 4.

Another High Court bench had turned down his bail petition on Oct 1. The former minister sought bail from the court on Sep 26.

A corruption case was filed at Adamdighi Police Station against Siddiqui and one Jahanara Rashid on October 17, 2017. They were accused of incurring a loss of Tk 40.7 lakh to the state.

Aminul Islam, the assistant director of the Anti-Corruption Commission's (ACC) Bogra branch, filed a case against Latif with Adamdighi police in December, 2017.