‘Bangla bond’ to be listed on London Stock Exchange Monday 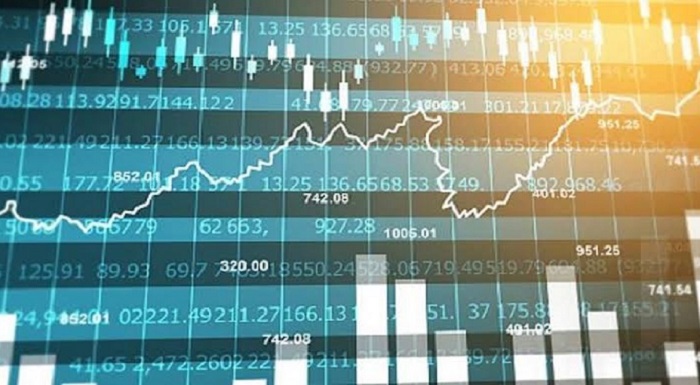 The International Finance Corporation (IFC), a sister concern of the World Bank, is set to float the first-ever Bangladeshi Taka-denominated bond on the London Stock Exchange (LSE).

The bond will be listed as ‘Bangla Bond’, according to a press release of Bangladesh High Commission in London received on Sunday.

“The Ring The Bell” ceremony of listing of the bond will be held tomorrow (Monday), at 8 am at LSE, which will be followed by an ‘Investor’s Roundtable’ to showcase Bangladesh’s growth story and investment opportunities.

IFC and LSE will be jointly organising the roundtable.

The LSE will host a press briefing on the listing from 9:45-10:15 am on the same day at its premises.

Bangladesh High Commission in London will also host a “Bangladesh Investment Dialogue” on Monday, to celebrate the “The Ring The Bell” ceremony of the listing of the “Bangla Bond”.

Initially, the Bangla Bond will be equivalent to US$10 million on the London bourse. This bond will have a 3-year maturity, with a 6.3% annual rate of interest.

The IFC will be the guarantor of this bond in the international market. The proceeds from this bond in the European market will be invested back in Bangladesh for the development of its private sector.