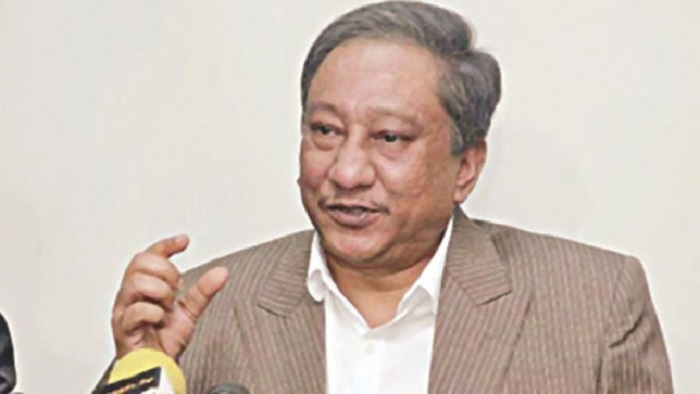 On the way to Nagpur, Bangladesh Cricket Board (BCB) president Nazmul Hassan Papon was forced to stay night in Kolkata as the airport authorities suspended flight operations on Saturday afternoon due to the cyclone 'Bulbul'.

The BCB chief on Saturday flew for Kolkata to attend the third and final game of three-match T20I series between Bangladesh and India in Nagpur.

The cyclonic storm Bulbul triggered heavy rain coupled with strong winds in the capital of West Bengal in India.

Thousands of people of Kolkata got trapped in their homes due to the cyclone Bulbul.

However, the BCB chief headed for Nagpur on Sunday morning to join the Tigers and expected to reach the Vidarbha Cricket Association Stadium in the city before the start of the match.

The Tigers are scheduled to lock their horns against an upbeat India eyeing to clinch the series at 7:30 pm this evening.