Arjun Kapoor, Rakul Preet to team up for a family dramedy 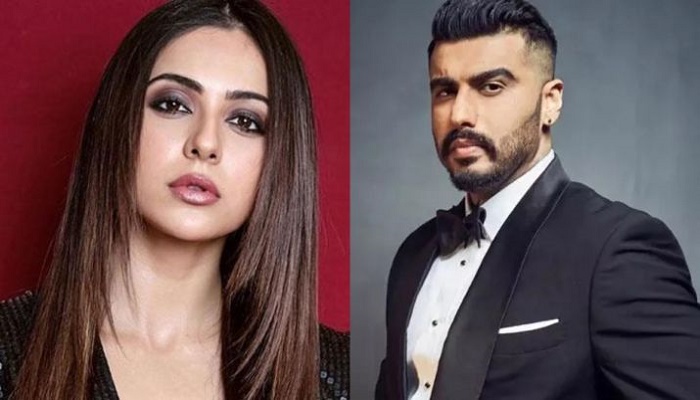 Bollywood actors Arjun Kapoor and Rakul Preet are set to team up for the first time for a yet-to-be-titled family dramedy, the makers announced on Wednesday.

It will be helmed by debutante director Kaashvie Nair, reports The Indian Express.

Kapoor said he is looking forward to working on the film.

“I have grown up in a joint family so I understood that it’s the biggest pillar of love, strength and support. That’s the essence of our film, which has its heart in the right place. I’m having a blast even during the prep,” the actor said in a statement.

The film will go on floors this month and will be shot extensively in Punjab and Los Angeles of US.