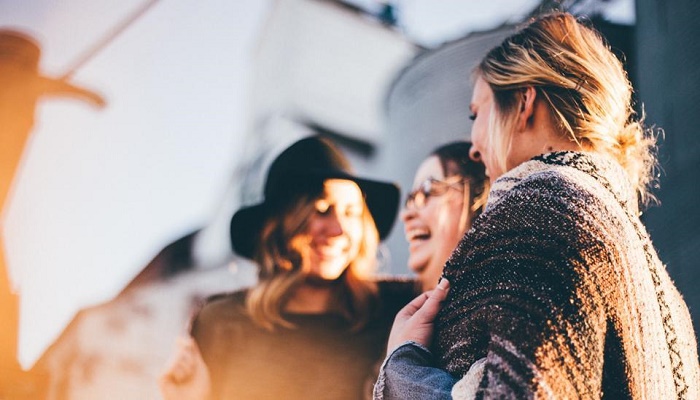 Healthy social relationships and connections have found to be beneficial and a booster for adults, irrespective of the number of friends and how large their circle is.

The findings were published in the journal Psychology and Aging.

Study participants assessed the number of people from different social networks (e.g., friends, family, neighbours) and peripheral others (e.g., co-workers, school or childhood relations, people who provide a service) with whom they had “regular contact in the past six months.”

Contact included face-to-face, by phone or email or on the internet. Participants also rated feelings of well-being over the prior 30 days.

Researchers found older adults had smaller social networks than younger adults, but the number of close friends was unrelated to age.

Younger adults had large social networks consisting of mostly peripheral others, perhaps because online social media networking sites have facilitated the maintenance of increasingly large and impersonal social networks, according to the authors.

The relationship of the reported number of close friends with greater social satisfaction and well-being did not vary with age, suggesting the importance of close friendships across the life span.

This is consistent with observed patterns among Facebook users who reported greater well-being if they perceived more actual friends on their online social networks, according to Bruine de Bruin.

“Loneliness has less to do with the number of friends you have, and more to do with how you feel about your friends,” she said.

“It’s often the younger adults who admit to having negative perceptions of their friends. Loneliness occurs in people of all ages. If you feel lonely, it may be more helpful to make a positive connection with a friend than to try and seek out new people to meet,” Bruine de Bruin added.