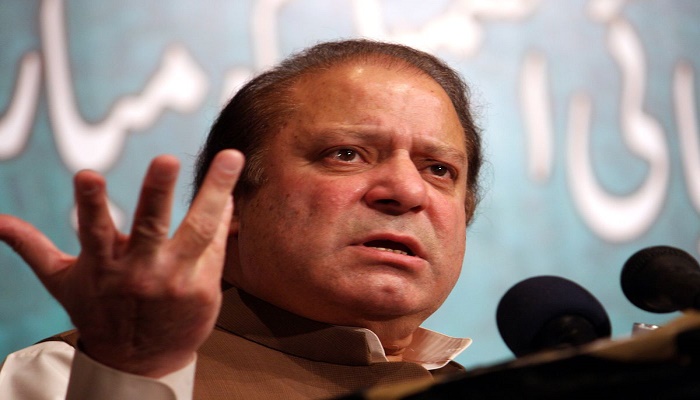 The Pakistan government delayed the removal of ex-Prime Minister Nawaz Sharif’s name from the no-fly list, thus forcing a change in his plan to leave for London for treatment on Sunday.

Both the National Accountability Bureau (NAB) and the Ministry of Interior couldn’t arrive at a decision regarding removal of the name of the PML-N supremo from the Exit Control List (ECL) for one reason or another, reports The Statesman.

According to sources, “Nawaz Sharif, 69, was due to leave for London on Sunday (today) morning on a PIA flight along with his brother Shahbaz Sharif.

All arrangements were finalised but at the eleventh hour the PTI government played a trick and did not remove his name from the ECL”.

On Friday, Nawaz Sharif was allowed in principle to travel abroad for seeking medical treatment, according to a decision taken by Pakistan Prime Minister Imran Khan.

Last week, the former premier was shifted to an intensive care unit (ICU) set up at his Jati Umra residence from the Services Institute of Medical Sciences (SIMS), where he was admitted on October 22 after his personal physician raised an alarm about his deteriorating health, Dawn news reported.

During the course of treatment at the Services Hospital, the former premier had suffered an angina attack, besides complaints of bleeding from gums and some other parts, because of his fluctuating platelets.

On October 25, the Lahore High Court (LHC) had bailed Nawaz Sharif indefinitely on medical grounds in Chaudhry Sugar Mills case, days after he was taken to Services Hospital from Kot Lakhpat Jail after the deterioration of his health.

Sharif was sentenced to seven years in prison in the Al-Azizia Steel Mills corruption reference on 24 December 2018. Rs1.5 billion and the US $25 million fine, a disqualification of 10 years from holding any public office was part of the sentences awarded to the former premier.

The previous day, Sharif had also secured bail in the Chaudhry Sugar Mills case from the Lahore High Court on the same ground.