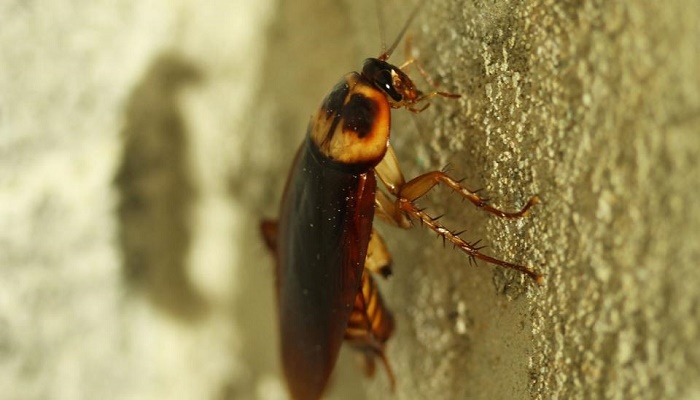 A man from China felt really uncomfortable when he woke up with a sharp pain inside his ear.

Reportedly, he also experienced continuous itching. It’s when he asked his family members to shine a light in his ear, the nightmarish reason behind the discomfort was discovered – a large cockroach living inside, reports Hindustan Times.

The man, identified as Lv, decided to visit a professional to get rid of the horror living in his ear canal, reports Fox News.

The doctor, however, added on to this already skin-crawling incident by discovering that it’s not just a single cockroach.

In fact, it’s a family of cockroaches living inside his ear - with “more than 10 babies running around.”

“He said his ear hurt a lot, like something was scratching or crawling inside,” Dr. Zhong Yijin, the physician who treated Lv told AsiaWire, cited New York Post. “It caused a lot of discomfort,” Yijin added.

Yajin first removed the “babies” with a tweezer and pulled out the “mother” cockroach using the same method, reports Fox News.

Lv is doing better now and has been discharged from the clinic, reports Fox News. The doctor pointed that it’s probably the man’s habit of leaving unfinished food near his sleeping area which caused the problem.