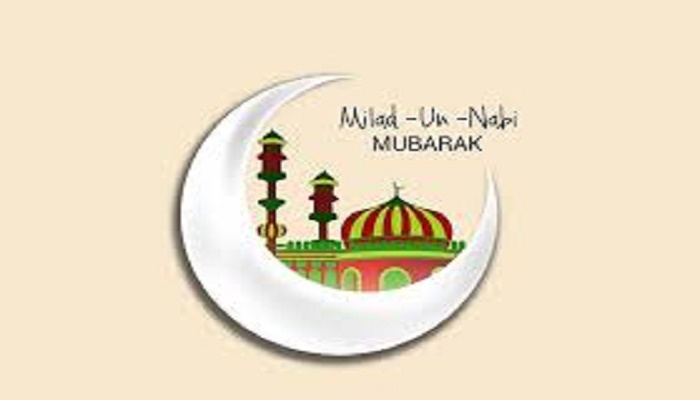 Milad-un-Nabi or Eid-e-Milad is the day when Muslims across the world observe the birthday of Prophet Mohammad. It is believed that the Prophet was born in Mecca on the twelfth day of Rabee-ul-Awwal — the third month of the Islamic lunar calendar, to Abdullah and Bibi Amina. The day is also observed as the death anniversary of the Prophet, reports The Indian Express.

It is believed that the Prophet had received the message of Quran through Allah’s angel Jibril.

This year, Eid-e-Milad will be celebrated from November 9 evening to November 10 — Saturday and Sunday respectively — by the Muslim community in India. The two sects of Islam — Shia and Sunni — however, have differing views on it. It is believed by the Shia community that on this day, the Prophet had chosen Hazrat Ali as his successor. The Sunni community, on the other hand, holds prayer meetings all throughout the day.

In many countries, people take out large processions on the road, as they consider this day to be extremely significant. They discuss the life and teachings of the Prophet.

In India, some of the banks and business offices are closed on the day. Communal meals are also offered in the mosques, and people relay messages of kindness and compassion, keeping with the principles of the Prophet. In Kashmir, many Muslims gather at Srinagar’s Hazratbal shrine, which houses a hair strand, believed to have come from the Prophet.