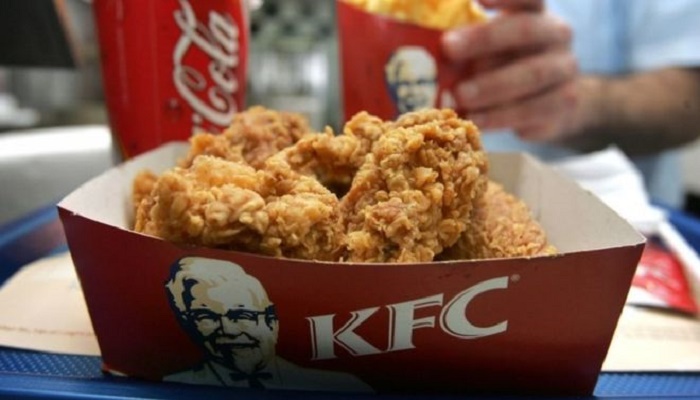 South Africans have been offering to help a couple have the wedding of their dreams after a video of the proposal at a KFC restaurant went viral on social media.

The video shows a man kneeling and presenting a ring to his partner halfway through their fried chicken.

KFC South Africa shared the video and asked for help in finding the couple, reports BBC.

The couple were soon identified as Bhut' Hector and Nonhlanhla.

But it didn't end there.

Soon strangers started offering to help plan the big day, including accommodation for their honeymoon and performances at the ceremony.

"I want to offer my performance at the wedding for free... I love love," tweeted popular singer-songwriter Zakes Bantwini.

Then companies started throwing in gifts.

"We would love to make their union even more special by offering them a two-page spread in our magazine so they can tell their beautiful love story!" tweeted DRUM magazine.

The couple also told the website that they had originally married in 2012, but the groom wasn't satisfied with the rings he bought at the time and wanted to buy his wife something better.