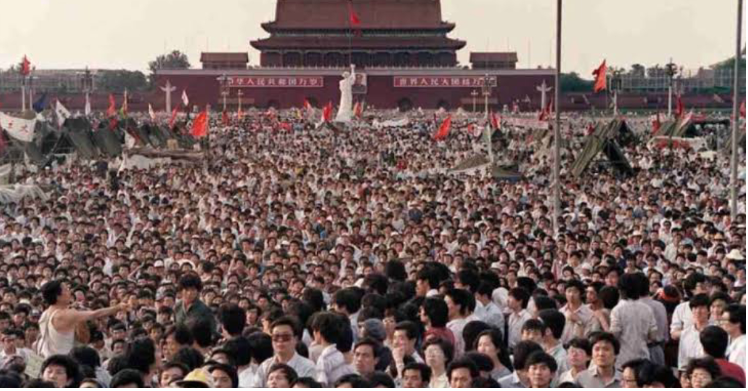 The census, to begin on Nov. 1, 2020, will survey the amount, structure and distribution of the population, according to a notice issued by the State Council.

The census will collect data including name, ID number, gender, marriage, education, profession and other aspects of Chinese citizens, said the notice.

The State Council will establish a leading group to be responsible for the research and decision-making of major issues during the census, said the notice.