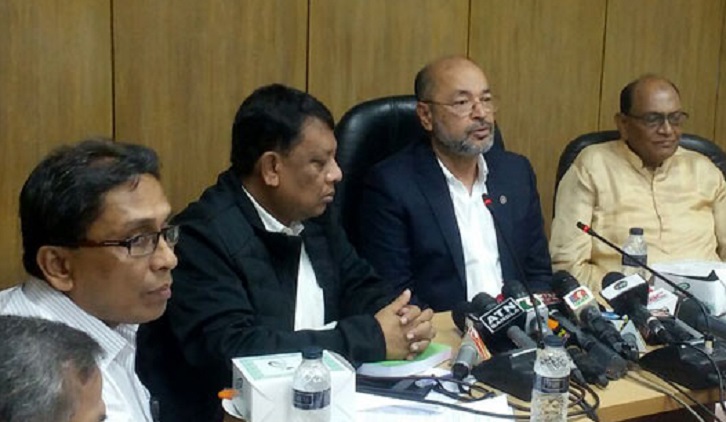 State Minister for Disaster Management and Relief Dr Md Enamur Rahman has said that the government has taken all types of preparation to combat the cyclonic storm ‘Bulbul.’

The minister came up with the decision after a meeting of ‘Bulbul’ monitoring cell at the secretariat on Friday (November 8).

Already coastal centers as well as cyclone shelters were given instructions to keep ready. The directive was also issued to send 2000 packets of dry food and cash Taka 5 lakhs to each cyclone center.

The cyclonic storm ‘Bulbul’ is set to hit some time between evening and midnight of Saturday (November 9). 7 districts have been identified as risky, the minister said.

Maritime ports of Mongla and Payra have been advised to hoist local cautionary signal number 7 and signal number 6 for Chattogram and Cox’s Bazar ports.