NCL: 5th round to begin on Saturday 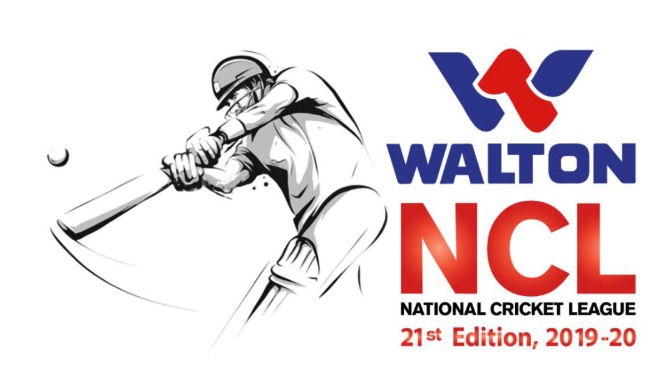 The fifth round of the National Cricket League, country’s most prestigious First-class cricket event, to start from Saturday (November 9) at the four different venues of across the country.

Khulna Division, who are on the top of the points table of Tier-1, will face Rajshahi Division at Sher-e-Bangla National Cricket Stadium.

Khulna amassed 26.46 points from four matches with two wins, Rajshahi achieved 13.61 with one win and two defeats from as many matches.

The other two teams of Tier-1, Dhaka Division and Rangpur Division, will face each other at Shaheed Chandu Stadium in Bogra.

Sylhet are leading in Tier-2 with 22.54 points from four matches while Dhaka Metro, Chattogram and Barishal are placed with 17.80, 17.42 and 15.62 points respectively.

The current bunch of national team cricketers will miss this round as they are busy with the T20I series against India. Eight players who are called only for the Test series have left Dhaka Friday to join Bangladesh team in Nagpur.