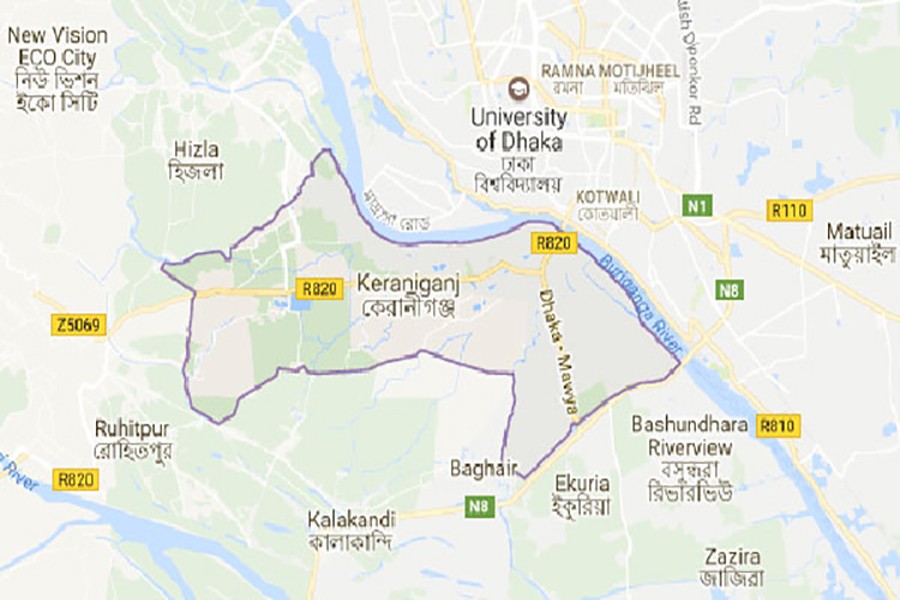 A man and his son were killed and wife injured as a truck hit their motorcycle at Ruhitpur area of Keraniganj of the capital on Friday afternoon.

The deceased were identified as Asadul Haque Ipu, 40, and his son Sohan, 6.

Shaker Mohammad Jubair, officer-in-charge (OC) of Keraniganj Model police station, said that the truck rammed the motorcycle on which they were riding at the area at around 2:00pm, leaving all of them injured.

Police seized the truck but its driver fled the place after accident, he added.