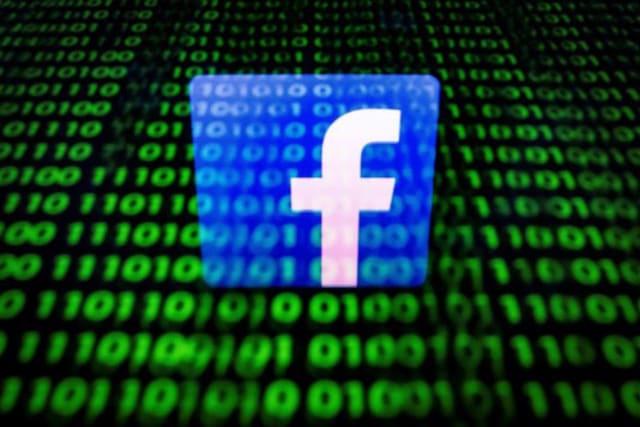 Facebook on Thursday spotlighted steps it is taking to combat foreign interference and online disinformation in the 2020 US elections.

Measures include better securing the accounts of elected officials, indicating the ownership of political pages, and introducing clearer fact- checking labels, the social media giant said in a statement to investors.

“We have a responsibility to stop abuse and election interference on our platform,” said the text, based on a blog post issued late last month by Facebook Vice President of Integrity Guy Rosen and other executives.

The stepped-up measures, first announced by chief executive Mark Zuckerberg, are the latest effort by Facebook to prevent a repeat of the online disinformation that marred the 2016 US election.

Online activist network Avaaz warned in a report released Wednesday that a “tsunami” of political disinformation is pounding Facebook users.

An analysis by the NGO of the top 100 debunked news stories about US politics that went viral on Facebook in the 10 months ending October 31 showed that politically tinged false news got more than 158 million views.

The NGO called for further analysis of misinformation spreading on Facebook, YouTube, Twitter, Instagram and WhatsApp to expose “what lies below the surface of this tidal wave approaching the horizon of the US 2020 elections.”

Facebook has been under pressure to improve how it spots meddling and misinformation, as well as to scrutinize political advertisements.

In a global initiative set to start in mid-November, the social network will step up a system that makes clear when information comes from state- controlled media outlets.