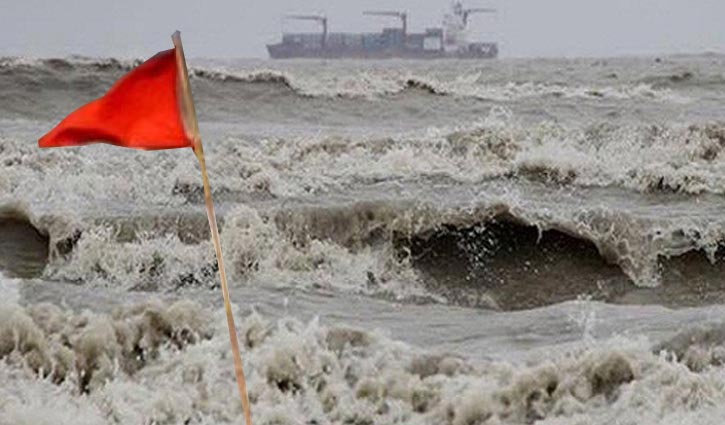 The severe cyclonic storm “Bulbul” over the west-central bay and adjoining east-central bay moved north-northwestwards over the same area at 6am on Friday.

The cyclonic is anticipated to hit Bangladesh any time between Saturday and Sunday, an official said.

It is likely to intensify further and move in a north-northwesterly direction. Under the peripheral influence of the severe cyclonic storm “Bulbul”, gusty/squally weather may affect the maritime ports, North Bay and coastal areas of Bangladesh

All fishing boats and trawlers over North Bay have been advised to take shelter immediately and remain in shelter till further notice.