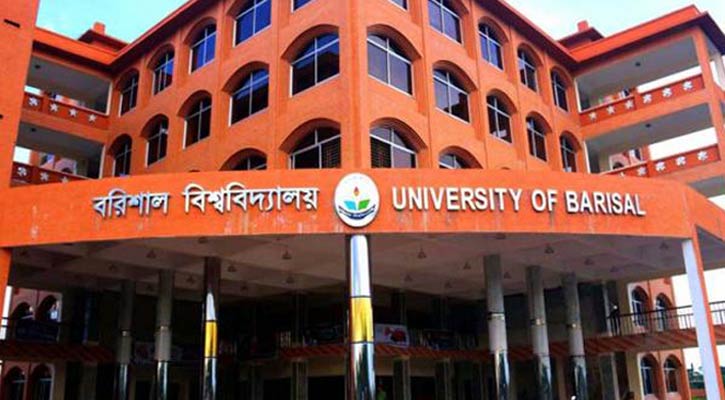 The schedule of the admission tests of all honours courses for the academic session of 2019-2020 at Barisal University has been revised.

According to the revised routine, the entry tests of the university will be held on December 27 and 28.

Assistant registrar of the university Bahauddin Golap confirmed this media on Thursday.

He said, “The decision to hold the tests on the latter dates was taken at an emergency meeting of central admission committee chaired by newly appointed Vice-Chancellor Professor Dr Md Sadequl Arefin (Arefin Matin) at 10:00 am this morning.”

According to revised routine, the admission tests of ‘Kha’ (B) and ‘Ga’ (C) units of the university have been scheduled to be held on December 27 and that of ‘Ka’ (A) unit on December 28.