Can you tell apart common cold from flu? 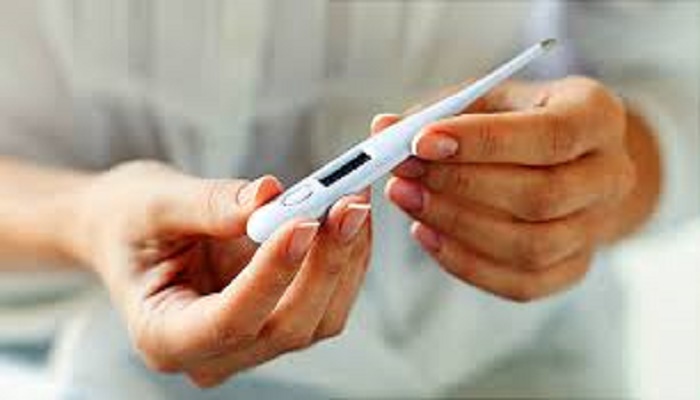 As the seasons change, a host of diseases try to take control over your body by invading the immune system. Among them is the common cold, the one which brings about nasty symptoms like incessant sneezing, runny nose, mild headache and general irritation. But how do you know if that innocuous common cold — which you thought could be treated with over-the-counter drugs — is not something more urgent, like the flu?

What is the difference?

On the surface, there isn’t much difference because both common cold and flu are respiratory illnesses which share some symptoms like runny or stuffy nose, breathing difficulty, sneezing, body ache and fatigue. But the symptoms associated with flu are more intense and severe. For instance, a common cold is not likely to bring in additional troubles like ear infections, pneumonia, sinusitis, etc. If you show these signs, chances are it could be because of the flu. As such, it is advisable to check with a doctor.

What are the flu symptoms?

Before you get alarmed, read up on the symptoms of flu, and then decide a course of action.

Fever: If you are running a fever, one that is in the range of 100°C to 104°C, get yourself checked. A flu almost always increases the body’s temperature. Also, do not get alarmed if your child has a high temperature, because children do tend to have higher temperatures than adults. Consult your doctor.

Cough: Cough is not something that accompanies common cold. A dry, persistent cough is indicative of flu. It also tends to be a painful experience that brings in a lot of discomfort.

Muscle aches: If the muscles in your neck, arms, back and legs hurt, chances are you have the flu. These aches can be severe, making it difficult for you to even move around.

Headache: Severe, throbbing headaches that also bring in light and sound sensitivity are symptoms of flu.

It is to be noted that unlike common cold, which goes away in a day or two, flu stays for about one week. And the recovery period is also longer, meaning you may still feel fatigued even after the virus has left your body.