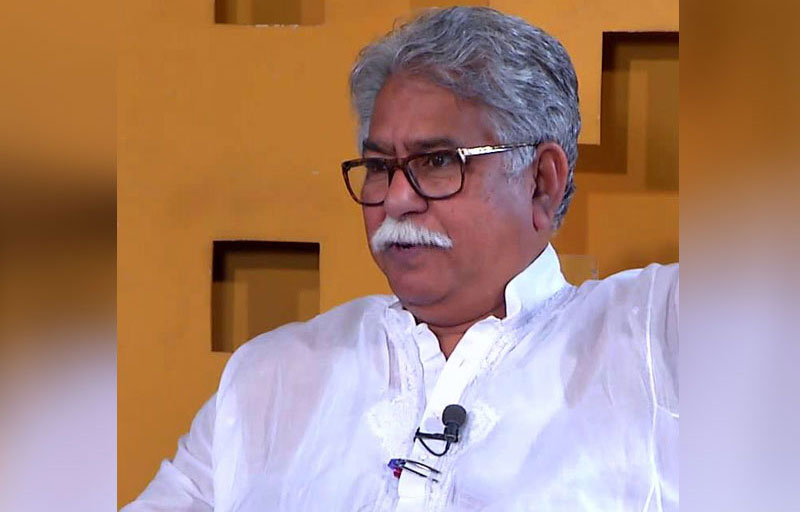 Jatiya Samajtantrik Dal (JSD) leader Moinuddin Khan Badal passed away at a hospital in Bangalore of India on Thursday morning. He was 67.

Badal, a Member of Parliament from Chattogram-8 constituency, breathed his last at 7:45am while undergoing treatment at Dr Devi Shetty's Narayana Hrudalayala Hospitals of Bangalore.

Moniruddin Khan, a brother of Badal, confirmed the news.

The leftist leader from Chattogram was suffering from ill health after a stroke last year.

Badal, hailing from Boalkhali upazila, is survived by his wife, three sons and a daughter.

The executive president of JSD faction was elected an MP thrice from Chattogram-8 constituency. He had a reputation as a great orator in the House.

Badal, who was involved with Chhatra League in his student days, actively took part in the Liberation War. He was one of the key persons who tried to prevent offloading of firearms at Chattogram port during the war.