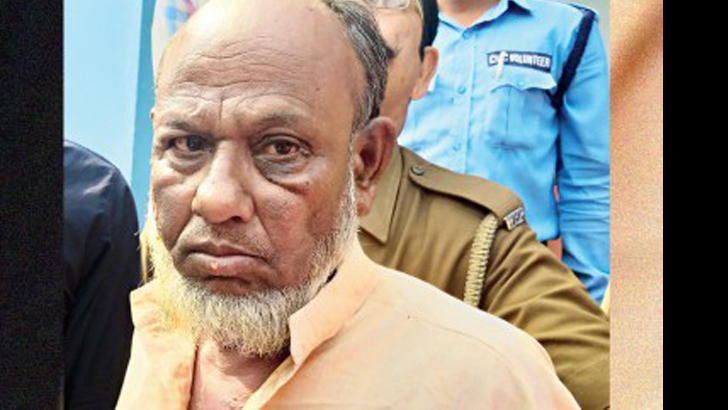 A 38-year-old man, his wife and two children were allegedly set ablaze by his father over a property dispute in East Burdwan’s Khano Dangapara of India’s West Bengal on Tuesday night, The Times of India reports.

While Iqbal Sk died at Burdwan Medical College and Hospital at 2.50pm on Wednesday, his wife Tuhina Begum (34) and children, Sohana (12) and Bilkis (10), are fighting for life with 90% injuries. The accused, retired railway employee Sk Yusuf, and his elder brother Ekram Sk were arrested under IPC Sections 307, 326 and 436.

The crime took place while the four were sleeping. Yusuf allegedly locked the door of Iqbal’s room from outside, brought a gas cylinder, sprinkled petrol around the room and set it on fire. Alerted by screams, villagers rushed the four to hospital. A relative of Iqbal lodged an FIR with Galsi police. Circle inspector and Galsi police station OC recorded the statements of the four.

Villagers demanded capital punishment for the accused. They said Yusuf had a property dispute with Iqbal. A few months ago, some relatives and villagers tried settling the matter by deciding that Yusuf would pay Iqbal Rs 4 lakh and give him a 10-cottah plot on November 6. Yusuf instead plotted to kill Iqbal and his family.