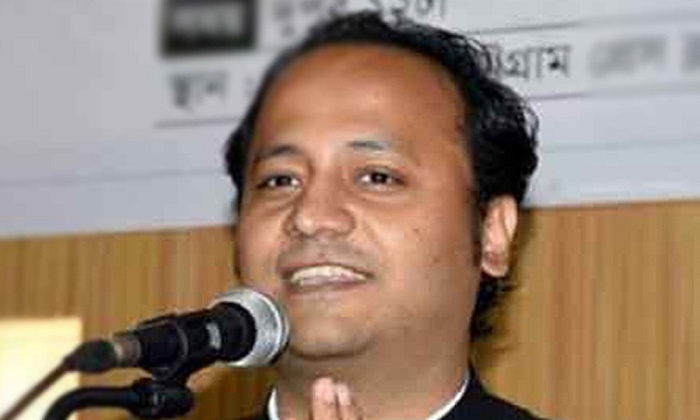 Deputy Education Minister Barrister Mohibul Hassan Chowdhury Nowfel on Wednesday said that a vested quarter may take advantage of the teachers-students movement of the Jahangirnagar University (JU) to create unrest.

He urged the two groups of the teachers and students of the JU for not giving scope to the third party to fuel the movement and creating unrest at the university.

Nowfel came up with the remark at a press conference held at the International Mother Language Institute at Shegun Bagicha in the capital on Wednesday.

He said, “The ministry will not interfere in university’s issue directly as the higher educational institution is an autonomous institution and it is running by its rules.”

Mentioning that they are yet to get any written allegations against JU VC, Nowfel said “If the ministry finds any specific allegation, then it will carry out probe and take necessary measures.”

He also said that stern action will be taken, if anyone is found involved in creating unrest on the JU campus and destroying its congenial environment.

Regarding Tuesday’s attacks of the Bangladesh Chhatra league men on the protesters, he said, “We disagree with such acts.”