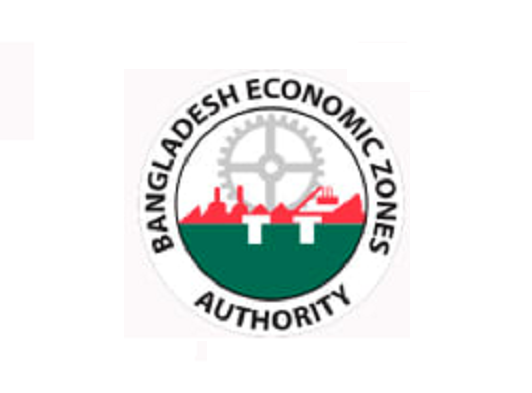 Bangladesh Economic Zones Authority (BEZA) and the Korea Industrial Complex (KIC) Company Limited signed on Wednesday an Memorandum of Understanding (MoU) to establish an industrial park in the country.

In the presence of BEZA Executive Chairman Paban Chowdhury, BEZA executive member (additional secretary) Mohammed Ayub and KIC Chief Executive Officer (CEO) Bae Ho Cho inked the agreement on behalf of their respective sides at a function at the BEZA headquarters in the city.

Earlier, through a press release, BEZA said around 100 Korean companies want to move in Bangladesh from Myanmar for establishing factories.

The companies identified Bangladesh as an alternative destination in view of Myanmar’s infrastructural backwardness, including shortage of power and water supplies and other problems.

For this, KIC is interested in developing an industrial park in Bangladesh. According to KIC, they began work on two industrial parks in Myanmar’s Bago and Mon states in 2013 but problems with infrastructure, electricity and water supplies prompted the Korean companies to consider uprooting.

KIC has accordingly set plans to build an industrial complex in Bangladesh and selected 100 companies that will be allocated spaces.

They are lining up an initial US$50 core investment and have asked for 400 acres of land to establish factories to manufacture textiles, leather and jewellery products, BEZA said.

Bae-Ho Cho said they want to start their works quickly if the government and BEZA help them secure the land, according to the statement.

Paban Chowdhury said BEZA is committed to creating sustainable and environment friendly industries through providing all sorts of facilities.

He said the investment from Korean companies will open up new horizons for Bangladesh and the project will be implemented soon after the submission of a final proposal.