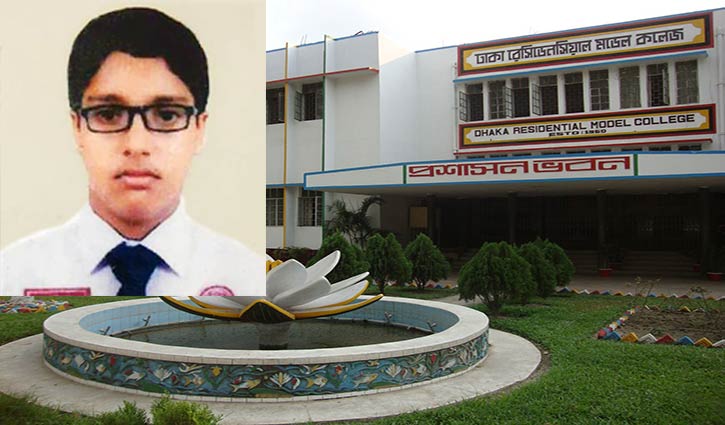 A Dhaka court on Wednesday directed the authorities concerned to exhume the body of Nayeemul Abrar Rahat for a post-mortem.

“The court has asked to exhume the body of Rahat from the grave and conduct autopsy to probe the case alongside the earlier case of unnatural death and ordered Mohammadpur Police Station to submit probe report on December 1,” plaintiff’s lawyer Omar Faruk Asif said.

Earlier, a case was filed on Wednesday against Motiur Rahman, editor and publisher of the daily Prothom Alo, over the death of Nayeemul Abrar Rahat at a programme organised by the daily.

Rahat, 15, a student of class-nine of Dhaka Residential Model College, died after getting electrocuted at a programme titled “Ki Ananda”, a function of the daily Prothom Alo’s magazine for juveniles Kishor Alo, on November 1.

Rahat’s father, in his plea, accused the death of his son was caused by the negligence of the organisers.